Media English
The first time I heard  Ed Schmidt play live was in my garage.  You wouldn’t really call Schmidt’s style of music  garage…but there he was! We were throwing some kind of summer
shindig and the garage had been turned into a makeshift  stage for a few  young bands.  After numerous requests to play something, Schmidt took advantage of an extended break between bands and, accompanied only by one of the young percussionists, treated us to 45 minutes of  polished unplugged. It didn’t take long for the older wine tumblers and younger beer bottles  to recognize that there, sat on an old wooden chair,  in front of my workbench and amidst the many ladders, rakes and paint cans,  was an undeniably finished product.  A man and his acoustic guitar, singing to everyone and presumably to no one. To anyone who cared to listen. And we did!
I’ve been a fan since that day.
Schmidt is Canadian born  and grew up in the suburbs of Toronto. As a teen he quickly found his love for  music and played in rock bands, before finally leaving  Canada to travel.  He would  eventually call Ireland home, where his mother, Irish born, had since returned from North America. However,  what followed his departure from Canada were years of busking, an artist in the making, mostly through European countries until eventually settling in Italy, along the Adriatic coast. After years on the scene the onetime busker has musically evolved into a major singer/songwriter, with  his folkloristic charm and fervour for lyrical ballads
I recently took in Schmidt’s  show at the PAO in San Benedetto del Tronto. Schmidt was debuting music from his latest  CD entitled,  No Commitments Except Those Created by Chance . The project was recorded in Canada,  Ireland and Germany.  It was a long time  in the making  and Schmidt seemed visibly relieved by the release. He performed before a full house, leading his audience through two hours of both old and new songs, indicative of a recording career that has now eclipsed 25 years. When you first hear Schmidt, you’re intrigued as to how such a  soft  voice can strike with such resonance. His sardonic  tone in Charle’s Bridge, where the singer takes solace in the simple pleasures  that run deeply  parallel to the consumer tendencies of  an indifferent modern society,  create such a profound sense of repulsion, disdain and isolation. An outsider looking in.  Cloaked in an accent, unmistakably influenced by two continents, two cultures;  half Canadian, half Irish,  Schmidt comes across as an artist, seemingly void of any distinct origin.   It is this misplaced, bastardised  accent that ironically builds on Schmidt’s universal persona, adhering to an everyman style of  poetic banter that entices his audience to follow him through every song, every story, every little importance.  Many of the new songs from No Commitments comment on Schmidt’s gains and losses over the years. Moments of pleasure and pain, that somehow morph into a peculiar continuum, a staircase of  human experiences. No song reveals this more than the lovely, Sometimes, in which Schmidt digs deep down into his soul and produces both the turmoil and joys that life has bestowed on him . “I know fear, and I know hate, I know what it means to be afraid.” The themes are deeply introspective  and, at times, can make  the listener feel like a curious intruder, inadvertently within earshot and witness to something poignantly confessed. With his latest release Eddie Schmidt has indeed touched on many universal sentiments, presenting them with grace and honesty. While so many  take something big and diminish it in importance with oversimplified  generalities, Schmidt often takes something small, possibly insignificant,  and builds on it in a way that it seems an integrate part of our existence. The love  ballad, Venya from Venice, builds on the simple notion of human love and its capacity to create hope and dreams and more importantly give one both identity and direction.
Several songs are written in first person , a technique befitting of Schmidt’s narrative style, allowing the singer a unique way of  striking  up a personal chord with  his audience, while at the same time producing  raw contemporary messages and crude  impressions dealing with  themes
such as  war and technology; (Once Again, Terabytes of Data). Not even Italy escapes his critical eye. Uncle Leroy’s Shed is a strong metaphor, condemning the political and social corruption embedded in the country’s culture.
Vivid images of life’s troubles and redemptions awaken you to a simple yet complete recognition of Schmidt’s view to the power of the human condition. The strength of an insatiable human will, at odds with an unrelenting  world yet so apparently aware of  the undeniable pleasure of being a part of it all,  are all major themes dominating  his current music.
Weather it be  by reminiscing or  by foreshadowing, Schmidt lets it be known that, although life at times may be arduous, it  stops for  no one. . Neither has he, with his  head held high and his no-regrets philosophy,  this  artist  has seemingly  come to terms with himself and the world that surrounds him. Schmidt comes over as an attractive survivor, a true diamond in the rough.
I will look back at my life,
I will make amends if they need making.
I will let go of all regrets,
I cannot change the past
I do not worry anymore.
My days of stress are gone.
Article written by Jimy Paxton 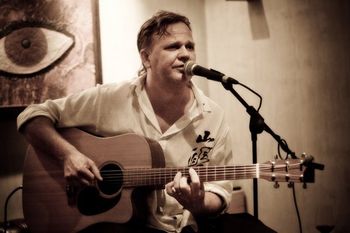 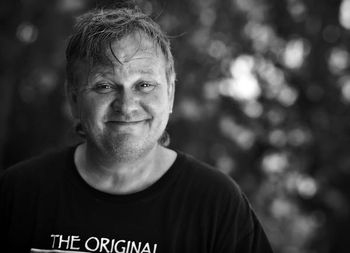 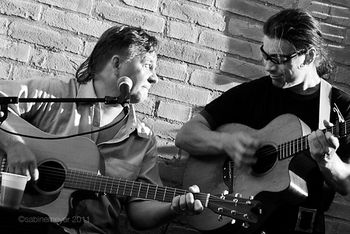 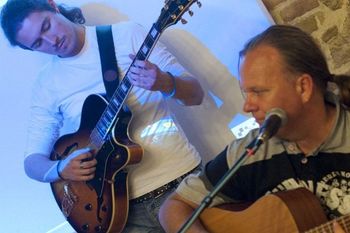 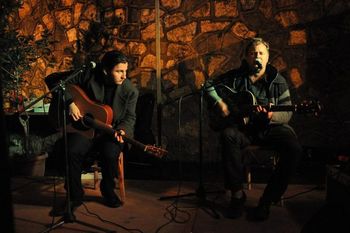 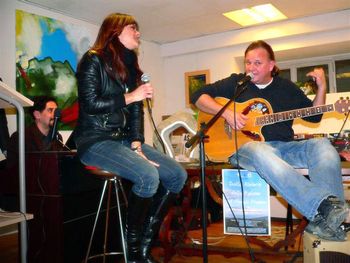 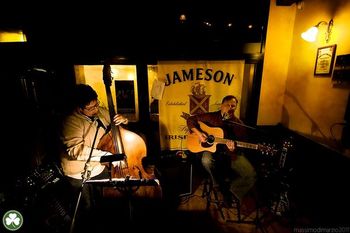 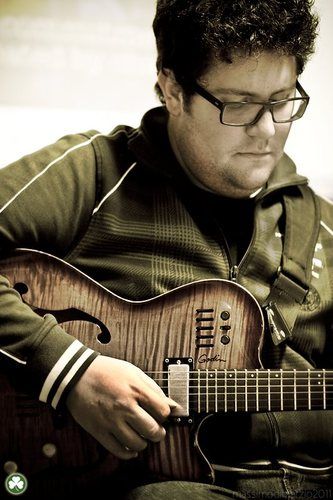 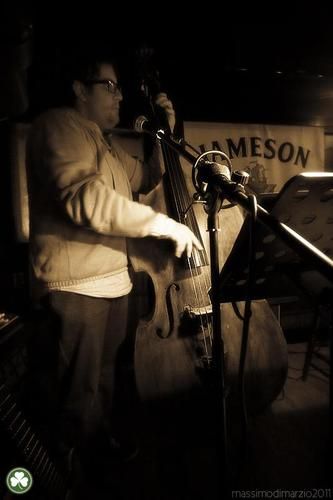 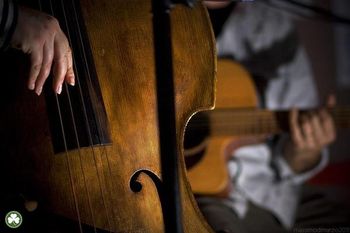 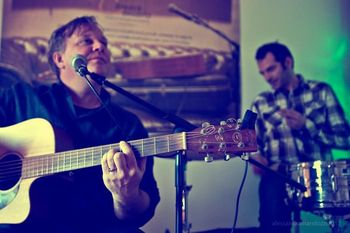 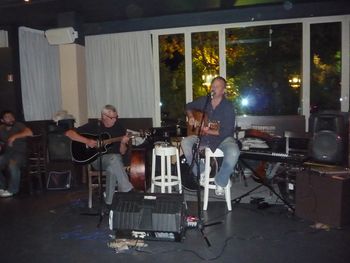 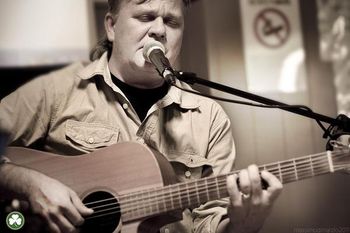 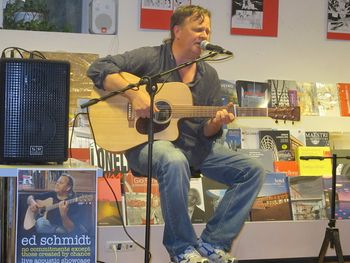 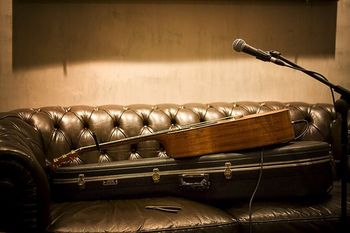 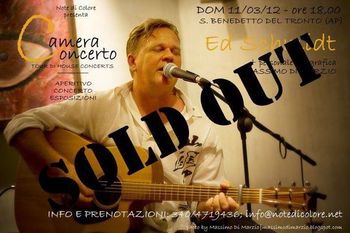 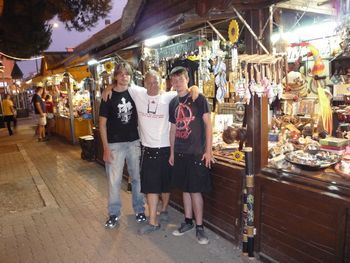 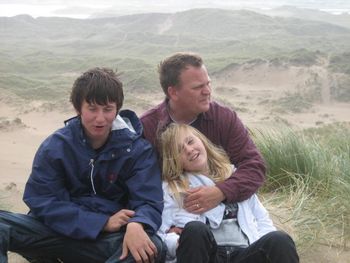 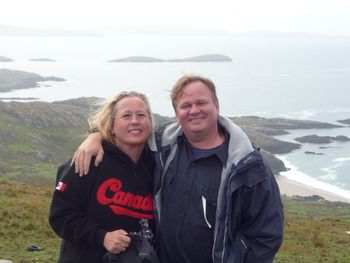 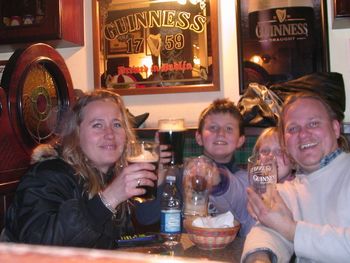 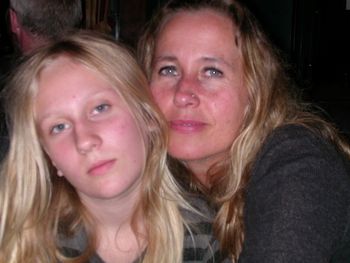 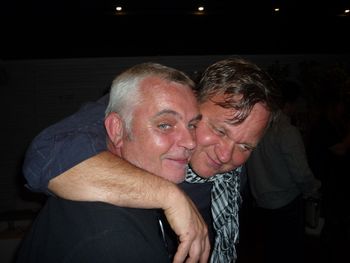 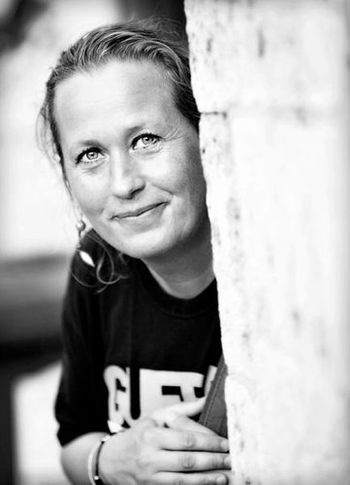 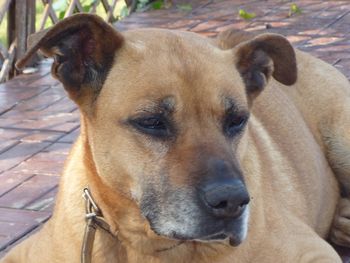 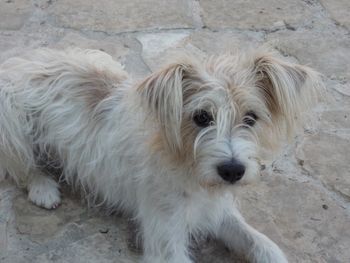 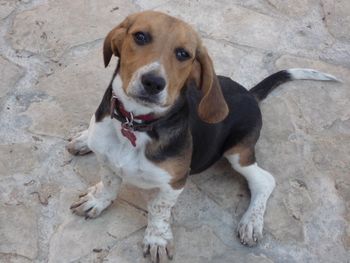